Prostitution isn’t a choice. Poverty and early sexual abuse often lead young girls down this slippery slope which is painfully difficult to escape. Under-age, under-fed and under-privileged, these girls became the centre of the HIV/AIDS epidemic that struck Kenya, and much of the world, in the 1980s. While others focussed on the disease, one woman is determined to expose it as a social epidemic with unique causes and widespread repercussions. 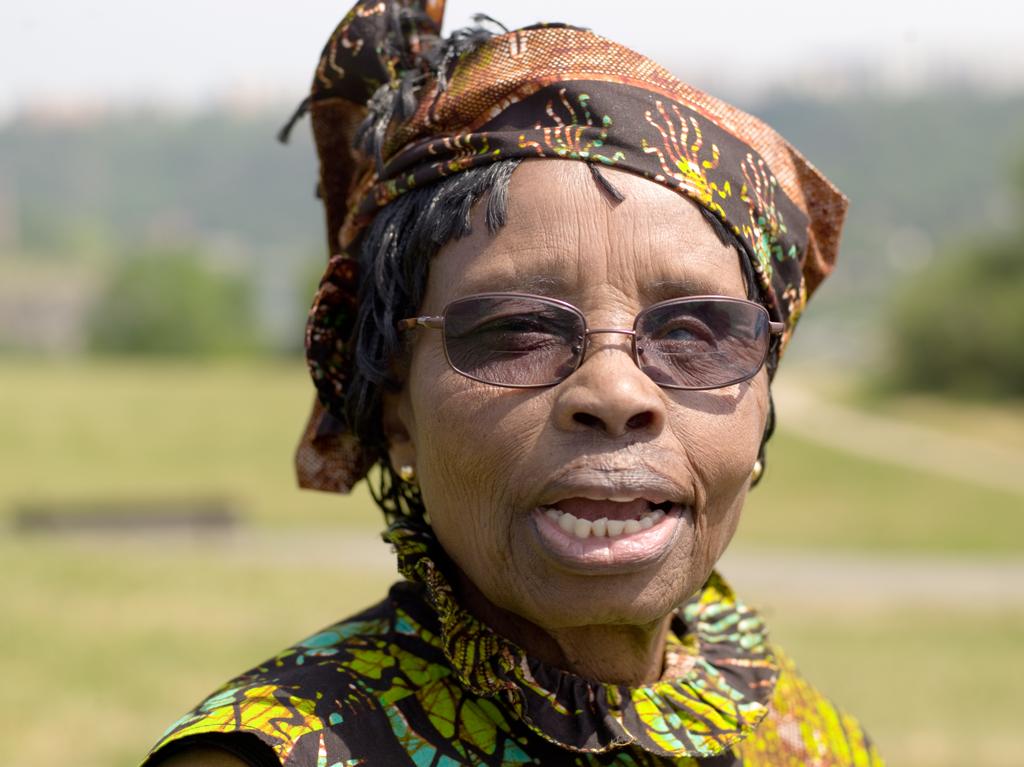 The story of HerStory Centre is undoubtedly the story of the late Prof. Elizabeth Ngugi, an Assistant Professor with the Faculty of Medicine, The University of Nairobi. Concerned about the dramatic impact of HIV/AIDS on the young women in her country, she narrowed her efforts to the young female sex workers living in the slums of Nairobi, by founding what is now called the HerStory Centre.

Her strategy was two-fold. Firstly, to protect the sex workers against immediate risk of infection by dramatically increasing the rate of condom usage. Secondly, she initiated micro-finance programmes to help them abandon prostitution and empower them to set up small business of their own.

Over the next 20 years, Prof Ngugi helped over 600 young women escape the endless cycle of prostitution, poverty and violence. Unsurprisingly, in 2004 she was awarded the United Nations Person of the Year for her outstanding contribution to the national response to HIV/AIDS in Kenya. 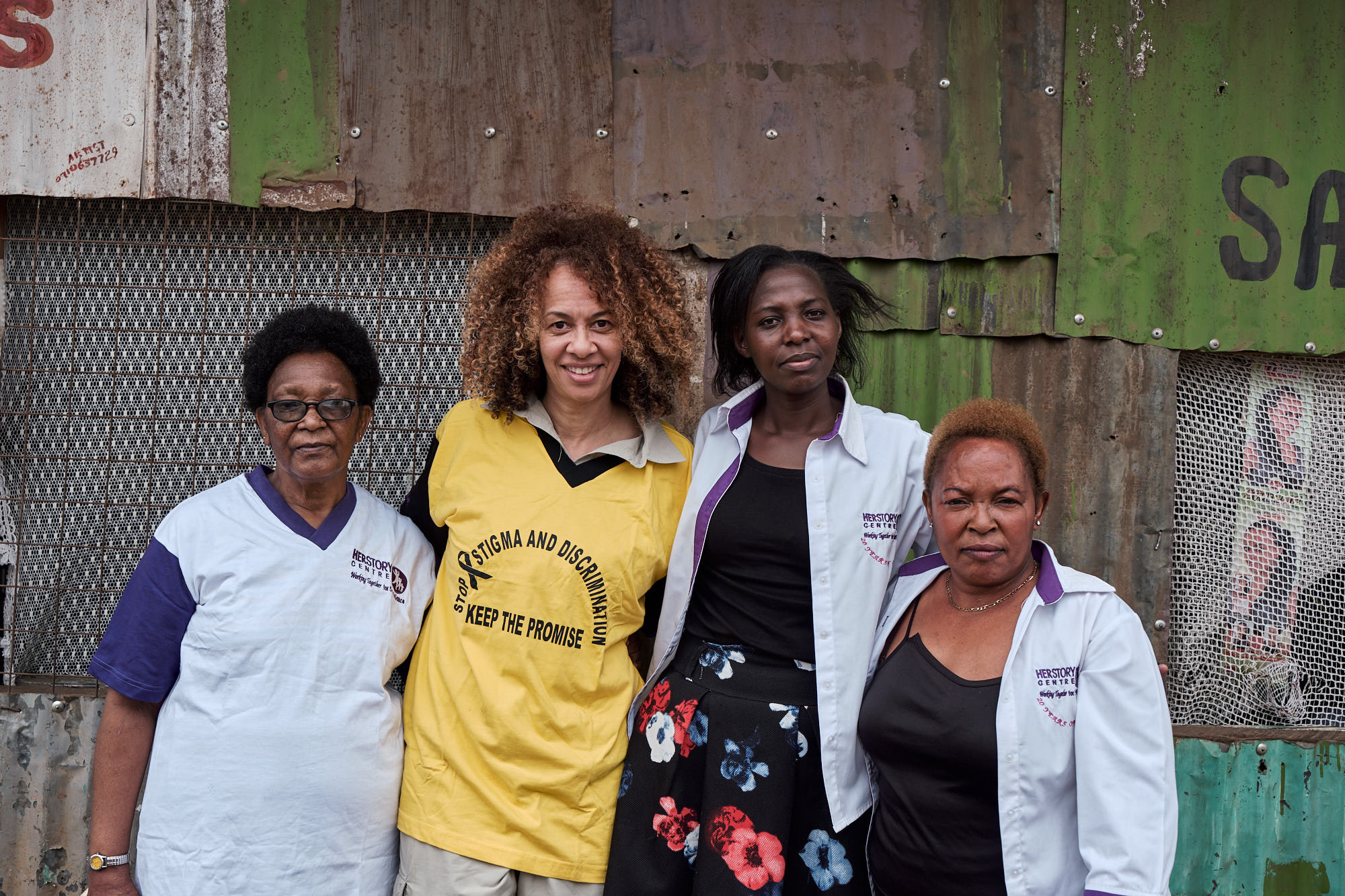 Since the passing away of Prof. Elizabeth Ngugi in 2014, Yvetta Lizatovic has been on the forefront of rescuing and transforming the lives of these women. She, along with her team of field officers, coordinators and volunteers ensures that Prof. Ngugi’s legacy is kept alive. Some members of the team are the very clients we once successfully rescued and rehabilitated and who now wish to do the same for others. 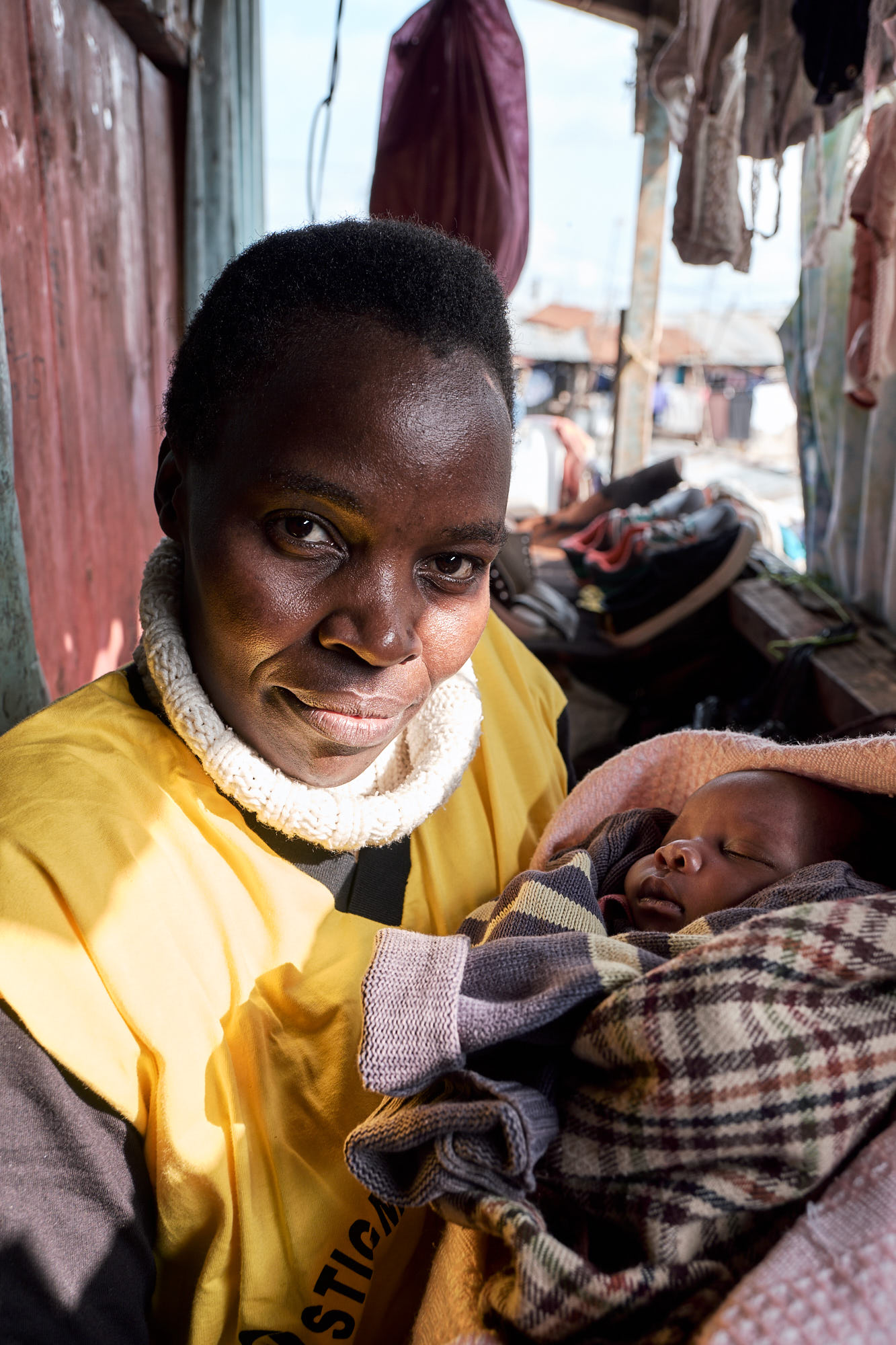 Poverty is the real culprit. Back home, the girl has nothing but young mouths to feed. Work isn’t easy to find and desperation pushes her to the streets. This is the vicious cycle that sucks many young girls into becoming sex workers.

Nairobi is home to a large population of female and girl-children (12-18 yrs) sex workers, operating primarily in the city’s eastern slums. These women are subject to some of the most vicious and heartbreaking cycles that are easy to get pulled into but incredible hard to break free from. It doesn't help that Kenyan women are traditionally disempowered and prostitution is criminalised in the country.

Sex workers often hide this fact from their community. Admitting would most certainly ostracise them and the stigma is hard to erase. Sometimes they are unaware of their HIV status and continue practicing unsafe safe with their customers.

The ones who are aware, may chose to conceal this information as that would certainly put off the clients. This dangerous game between truth and lies is one wherever everyone stands to lose.

The problem of HIV is a difficult one. The problems of those affected by it are even more complex. While a pill can control the virus, there is no pill against the social stigma and the economic challenges these women and girls face. Hence we believe our solution must be a holistic one where we support them in every possible way. That means that those still stuck as sex workers are provided counseling to at least keep them safe from HIV. And those desperate to quit the slave trade are aided in their journey by providing education, economic empowerment, peer support and vocational training.